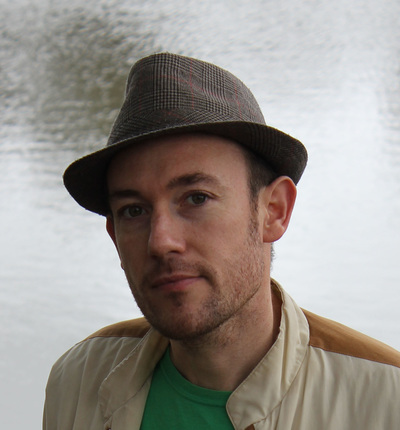 Adrian Perger started gigging with Brisbane blues legend Wiley Reed at the age of 12. He moved to Melbourne at 17 to immerse himself in music and was soon an asset to many bands for his beautiful toned, unique style of trumpet playing.

Adrian has undertaken a multitude of session recording and arranging for others, including working with international artists: New Buffalo, Bertie Blackman, DubFX and Brazilian group Dois Em Um, along with locals as diverse as Flap!, Husky, Blue King Brown, The Banging Rackettes, Chelsea Wilson, The Red Eyes, Martin Martini and Hue Blanes. Highlights have been performing with Cyndi Lauper and Hiatus Kaiyote.

Adrian has finished his first original studio album in 2016 with his band Astro & The Ages.