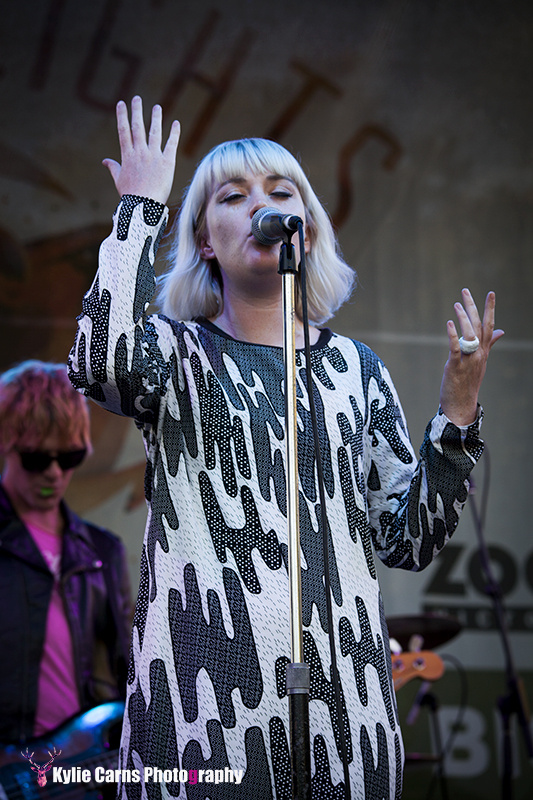 With over 10 years of experience having toured nationally and internationally as part of acts such as Dorsal Fins, The Bamboos, GL and as a solo artist. Early on Ella was mentored by Australian soul legend Renee Geyer and performed alongside Paul Kelly and Vika and Linda. Graduating from VCA studying improvisation and composition in 2012. Ella is prolific songwriter and recording artist having released her debut solo album ‘Janus’ and Dorsal Fins ‘Mind Renovation’ in 2015 both to critical acclaim, Thompson also joined Mark Ronson as a guest vocalist on his Australian Uptown Funk Tour. 2016 sees her releasing a lot more music and continuing her work as a dedicated teacher, songwriter, performer and producer.