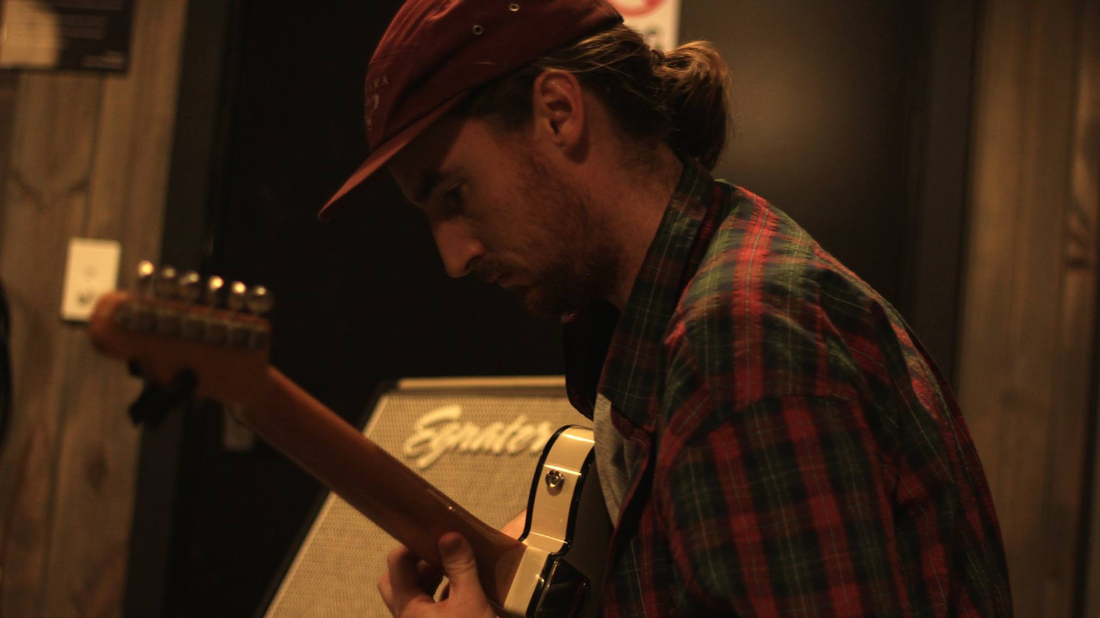 ​Playing guitar from the age of 12, Lawrence’s interest and passion led him to The Victorian College of the Arts where he completed a Bachelor of Music, specialising in Improvisation; he garnered the ‘Dr Phillip Law Award for Innovation’ alongside trombonist Shannon Barnett in 2005. Since then Lawrence has performed and recorded with a variety of artists including, David Tolly, Ren Walters, Eamon McNelis, Phil Bywater, Joe Talia, Marc Hannaford and Kynan Robinson.
Lawrence has recorded and composed music theatre and animation. In 2011 he co-produced a recording that received “Best Sound Track” in the 15/15 short film festival. Most recently Lawrence has been working with Melbourne artist Ainslie Wills with whom he co-wrote and co-produced the album ‘You Go Your Way, I’ll Go Mine’ which was accompanied by a national Australian tour in 2013.
Lawrence enjoys teaching at Preshil because of the friendly atmosphere and the positive attitude that the students and teachers have as well as there being an emphasis on performance and creativity in the music department.