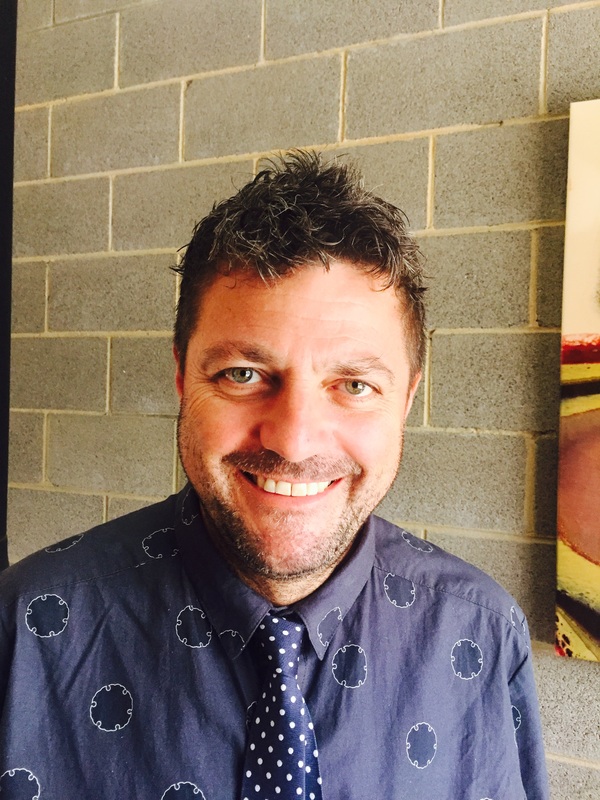 ​Growing up in a Hungarian household, violin seemed natural in Atilla’s hands. Inspired by the great gypsy violinists, Stephan Grappelli and Roby Lakatas, he studied a Bachelor of Music at the Victorian College of the Arts with Nathan Gutman. Atilla continued his musical education with private study in Melbourne and San Francisco. He has performed in master classes in Australia and abroad and as a soloist in numerous public recitals.
Atilla has performed in many musical productions such as The Boy From Oz, The Producers, Phantom Of The Opera, The Merry Widow, The King And I, Psycho, Doris Day, Australia’s Leading Ladies, British Rock Symphony and also the Australian Opera, Orchestra Victoria and the Australian Pops Orchestra. He loves the television and has performed on shows such as Spicks And Specks, Dancing With The Stars, It Takes Two, Australia’s Got Talent, Star Struck, Hey Hey It’s Saturday, Good Morning Australia, In Melbourne Tonight and New Faces.
Atilla has had the pleasure of touring and performing with world class artists such as Hugh Jackman, Barry White, Gotye, Tommy Emmanuel, Paul Kelly, The Whitlams, Gurrumul, Savage Garden, Il Divo, Josh Groban, Olivia Newton-John and Russell Watson. He works regularly as a sessional musician recording in many of Melbourne’s top studios for film scores, television ads and bands. Atilla has a particular interest in chamber music and is the leader of Carneval String Quartet and performs regularly with Silo String Quartet,  French gypsy artist Ced Le Meledo, the Stiletto Sisters and the dynamic accordionist Dave Evans.