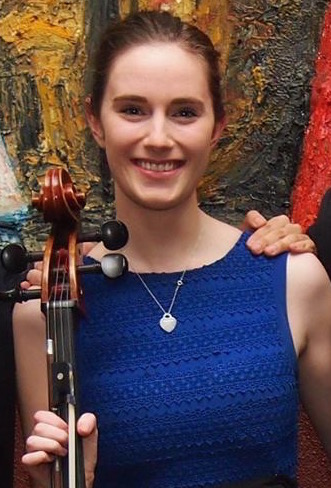 Ellen found her passion for cello at aged eight, being mentored under the fabulous guidance of Karoline Kuti for ten years. She is completing a Bachelor of Music and a Bachelor of Laws at Monash University, and currently studies under Svetlana Bogosavljevic of Ensemble Liaison.

As a soloist Ellen regularly plays in master-classes for both Australian and international musicians, and has given many notable performances, including presenting the Elgar Cello Concerto in recital with Timothy Young, and Faure’s Elegie with the Carey Symphony Orchestra. Ellen has toured regional Victoria, performed at Carols by Candlelight under the direction of John Foreman, and at the Peninsula Summer Music Festival.